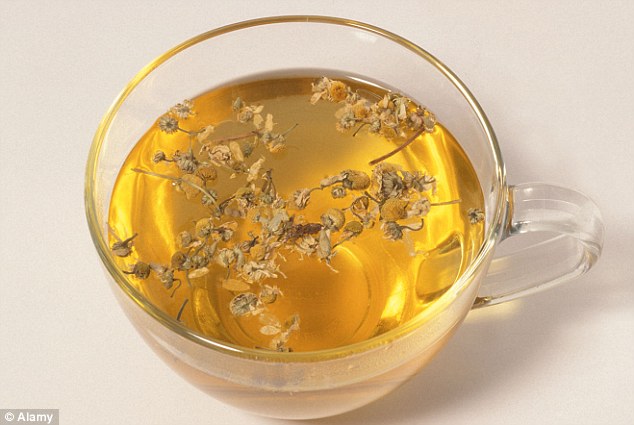 The cucumber or sea slug is an unattructive looking creator. It is soft and slimy and looks like a big worm. Notwithstanding its unimposing appearance, the sea cucumber, or gamat in Malay has been sought and used by the Malays since time immemorial to treat a variety of ailment. It is also used by pregnant women. Traditionally, the see cucumbers are boded into a soup and consumed although it smells and tastes horrible. However not all varieties of sea cucumbers have healing properties.

Today, thanks to modern biotechnology and to one man, the same medicinal value of the sea cucumber is made available in capsules, cream, gel and as drink, minus the horrible smell and taste.

Gamat Research
A man of science, Dato’ Dr Hassan Yacob who holds a PhD in clinical pharmacology from the Royal College of Surgeons in London initially dismissed the use of gamat for healing purposes as only folklore until he saw his grandmother recovering from a bad wound as a result of using gamat.

Dr Hassan’s preliminary tests showed that the gamat is a mild analgesic, meaning that is works as a pain killer and can suppress pain especially where there has been inflammation and injury. He also knew that the gamat is able to reproduce itself very quickly. He had cultured 200 pieces in a container and within three months, it had reproduced to 1,400 pieces. But what exactly were the mechanisms that enabled the gamat to heal wounds? What were the ingredients? He decided to carry out research on gamat, a work that would take him seven years before he finally and successfully concluded his research.

Eureka
His breakthrough came when he was in Japan on a Hitachi fellowship research award. Research is team work as it involves multi-disciplinary knowledge and efforts, said Dr Hassan. With help from the Japanese, he managed to isolate a group of four amino acids that was responsible for giving rise to the analgesic effects of the gamat. He called the group of four amino acids Gamodulin. But he still did not know why they were able to heal wounds. At that time, he was supervising two Japanese PhD students and one of them was doing research on the cell culture of the umbilical cord. The student had made so many petri dishes of cell culture so one day, without thinking much about it, Dr Hassan added the Gamodulin extract to three petri dishes that the student had left over.

The next morning, the student called him excitedly as the cells in all three dishes had become densely populated. This showed that the amino acids may be stimulating growth. The Kyoto University tested his claims and found that Gamodulin can indeed rejuvenate cells including cells of the immune system, in less that 24 hours. Gamodulin has since being patented in Japan. And the rest as they say, is history.

Gamat Emas, the source of the healing compound Gamodulin used in Gamogen and other House of Healin products

Dr Hassan has successfully treated the wounds of diabetics and lepers, serious dermatitis and in one case, a benign tumour. He has countless testimonials of the efficacy of Gamodulin and is willing to be challenged on his claims. TV3 took up his challenge 1995 and brought to him four people who had gangrene and all four were subsequently healed of their wounds.

Because Gamodulin is not a chemical but is food, one can take as much as one like without side effects, said Dr Hassan.

It has anti-ageing activity, enhances the metabolic activity of the body and energises the consumer, he added.

One of his popular products is Gamogen formula which contains Gamodulin. According to Dr Hassan, Gamogen has been clinically proven to increase the body’s immune system, increase blood circulation, promotes vitality, natural skin appearances and the general well being. It also helps maximise the body’s ability to rejuvenate (replacing and getting rid of old and toxic in cells in the body and the reproductive system).

Beauty products
Under the AG2000 brandname, Dr Hassan has also developed a range of beauty and cosmetics products.

According to the doctor, it is the only layman-skin care system that employs micro-peeling technology for a more radiant skin complexion. Formulated with natural ingredients, the skin care beauty series employs four basic concepts: to cleanse, treat, nourish and to protect. Trials by cosmetic doctors in Asia including Malaysia, Singapore, Indonesia and Japan have proven the system to be effective, added Dr. Hassan. 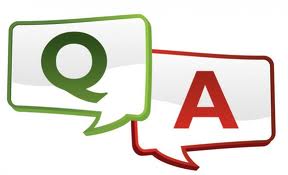 This is the compilation of questions and answers during our Session with the founder of House of Healin Dato’ Dr Hassan Yaacob on 29th of April 2012.

A: Patient was recommended to take Rejusol with Vitamin C. Gamarub massage cream can be use on aching joints to reduce pain.

Q: What is the suitable product for women after Caesarean section

A: Best product would be Zaniplus, take it 3 times a day until the  incisions wounds becomes dry.

Q: Patients suffering from vitiligo around the mouth area

A: Patients was advised to use Miralin Cream and Rejusol as health supplement.

Q: An 11 year old kid has dermal lesion on part of his body and itchy scalp

A: Use Derma-X on dermal lesion and takes Imunol as health suppliment

Q: I have dry skin problem and have use Derma-X, but now my skin is itchy.

A: Itchy skin resulted from accumulation of dead skin cells whilst using Derma-X, to reduce itchiness, patient who are using Derma-X can apply Vaseline petroleum jelly on their skin.

A: Take Gamogen Supreme 3 tablespoon in the morning and 2 tablespoon at night. Use Gamarub Massage Cream to reduce aching at joints.

A: The rashes and skin lession appears to be because of fungal infection. Healin products don’t have the properties to treat bacterial infection. Therefore patient was recommended to use Daktacort Cream which can be purchase at local pharmacy.

Q: I had local numbness around my foot for the last 2 years.

A: Patient was recommended to take Rejusol and go for electrotherapy to stimulate nerves ending at his feet.

Q: I’ve been having stomach ulcers for years, what is the best product for me? 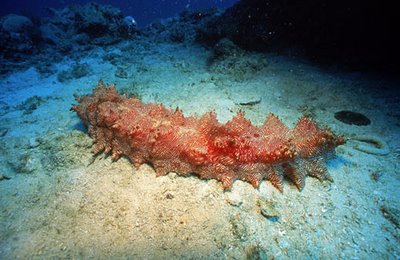